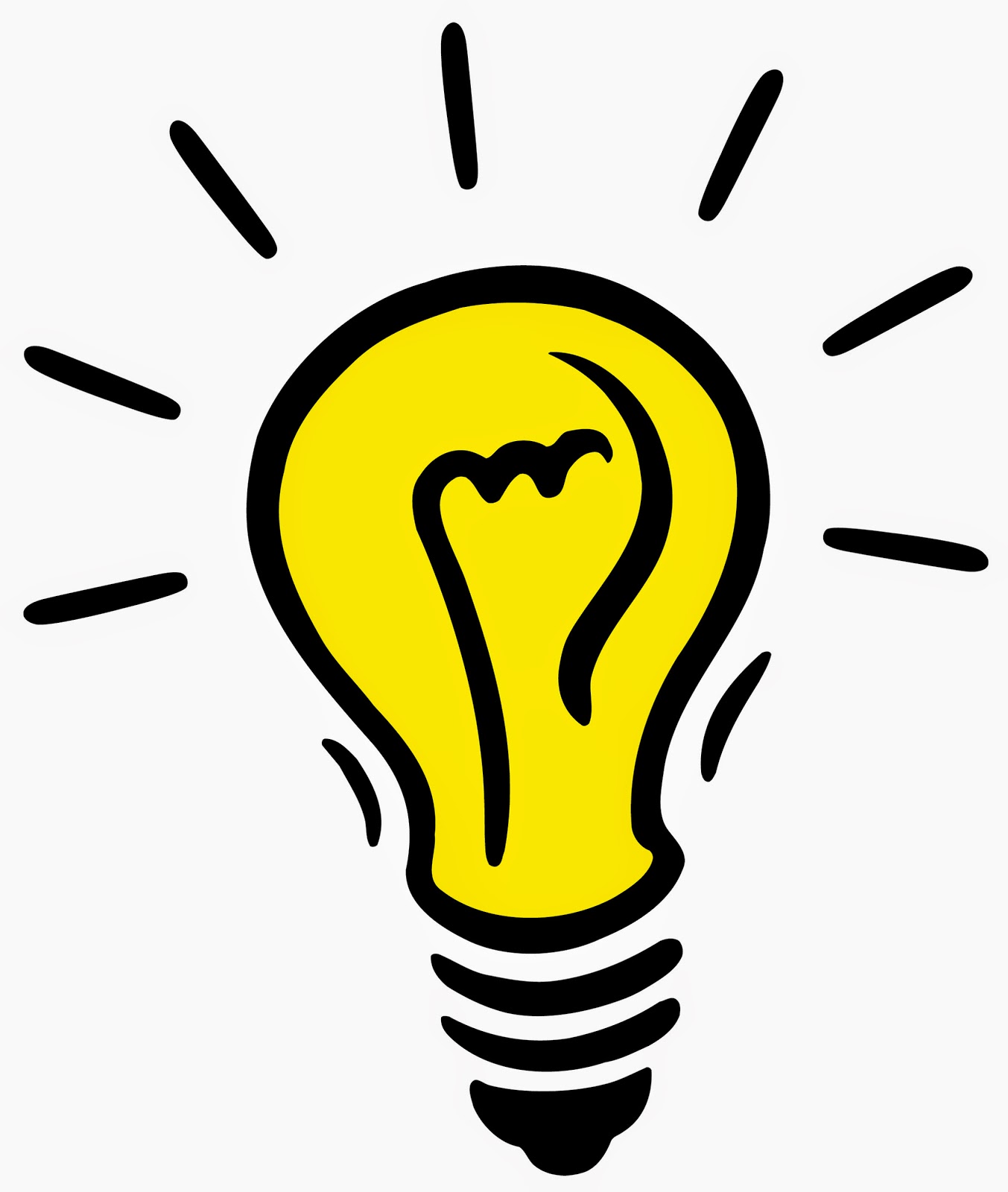 In the last few weeks I noticed a heavy battery drain on my Galaxy Note 3, which has always been perfect battery-wise.
After further inspection I noticed that the phone stopped to go to "deep sleep" when it was connected to my home WiFi.
I even banned my phone from my LAN, just to exclude any external cause.
Nothing changed.
I checked the wakelocks and didn't see anything "strange".
After a few days of inspecting and testing, I found nothing.
But that nothing, meant something: no application was to blame.
Apparently it was the O.S.
I didn't factory restore my phone, because I "sensed" that restoring the backups I may be facing the same problem again.
Excluding the apps, and after checking all settings (and finding nothing was wrong) ,and thinking "out of the box" I came with a "stupid" theory:
what if a bug or a glitch messed up some internal settings?
What if one of my many tests launching "actions" (using activity launcher) saved something wrong somewhere?

Well, I then did this test and...guess...it worked!
My phone isn't insomniac anymore and the battery lasts 3 days on standby and almost 2 days on a medium usage.

And here we go with the simple solution that worked for me.
It may do nothing to you if you have other issues,
but it's worth a try.

Connect the phone (any android phone, because this problem has been reported on many different handsets) and, from your computer, use ADB as follows:

That's it.
You will have then to setup again the main settings only (lock and home screen images, basic customizations, etc)