I just found the "secret" of Q business card :)

I just found the "secret" of Q business card :) 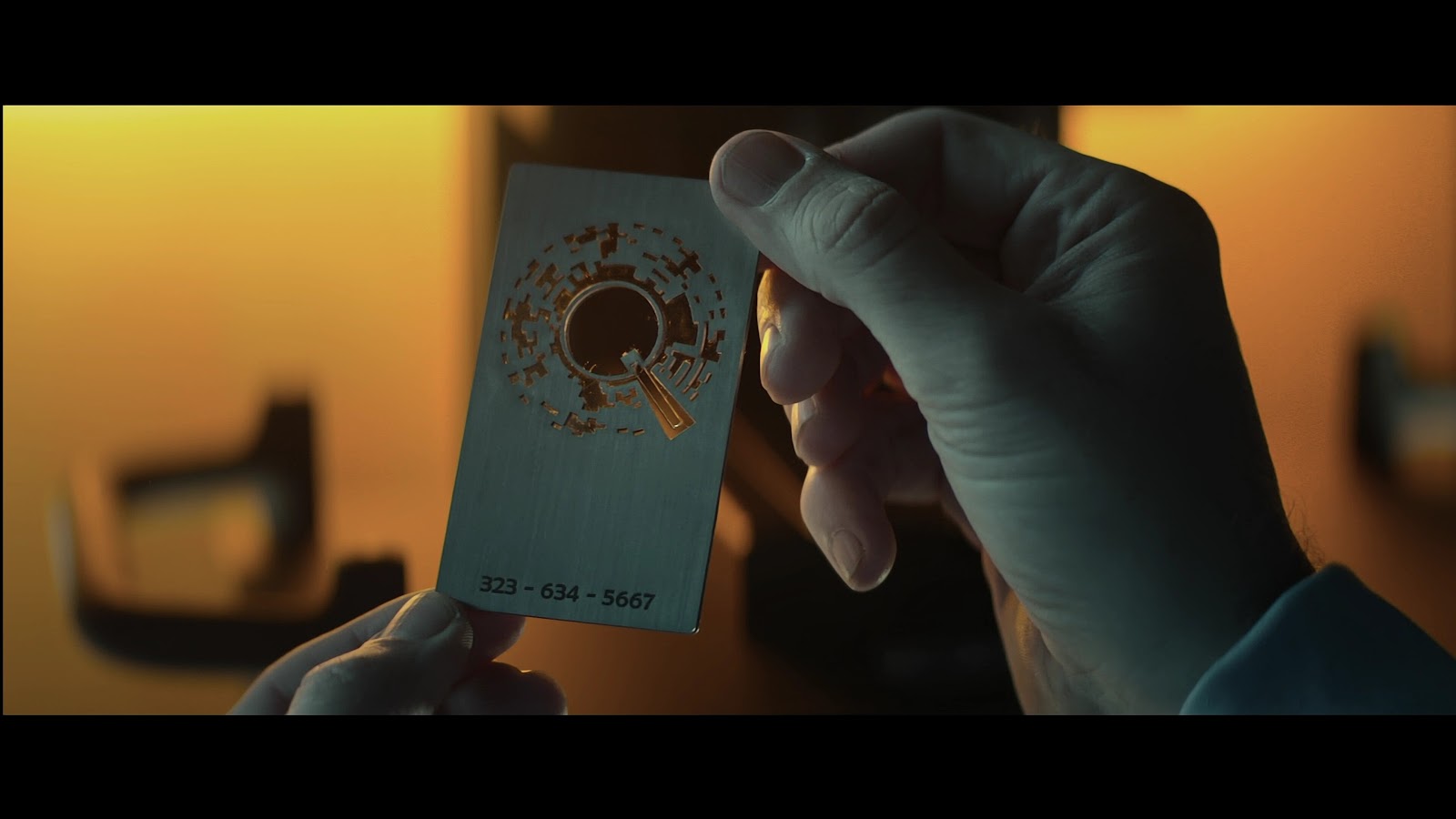 Obviously many of you already dialed that number and heard a very funny message from Q.

If you didn't this is what it says:

But... some, like me, noticed that the "logo" on the card resembles a DATAMATRIX barcode wrapped around a circle. And that it might contain data.

So, I analyzed it:

First of all it's not a datamatrix but an ANNULAR BARCODE.

Since it's 3D printed a lot of BITS are missing.

Nevertheless this is the code unrolled:

This instead is the code published on start trek shop (also unrolled):

As you can see, the one "in the show" is the same code as the official code just ruined and with bits missing only because it was 3d printed and lost a lot of data. 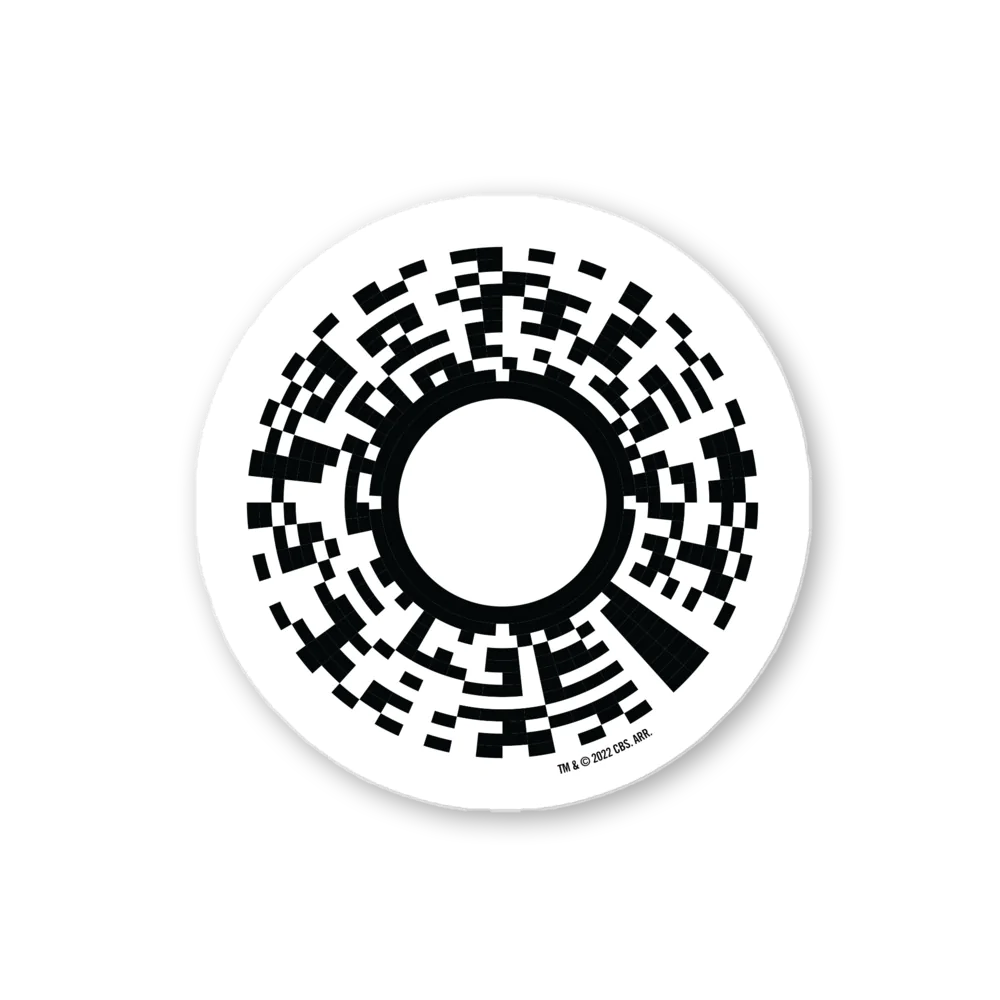 Now that we have a better code, it's time to analyze it.

The code appears to come from a rather obscure document of a swiss company.

The graphic artist didn't even bother to create a secret code or something funny for the fans but almost carbon copied the "example" in that document.

The proof? The content of the message, once decoded, is:

"the quick fox jumps over the lazy dog" which happens to be the same message encoded in the example in this document: https://www.xeraina.ch/publications/stamm_annularbarcodes15.pdf

Sadly, the mystery is finally solved.